The glamorous and extravagant biography of the Catalan musician, composer and orchestra conductor Xavier Cugat, a total artist with four stars on the Hollywood Boulevard Walk of Fame. It presents the musician in all his splendour as a promoter of Afro-Cuban and Latin American music in his golden age in the Hollywood studios.With archive images […] 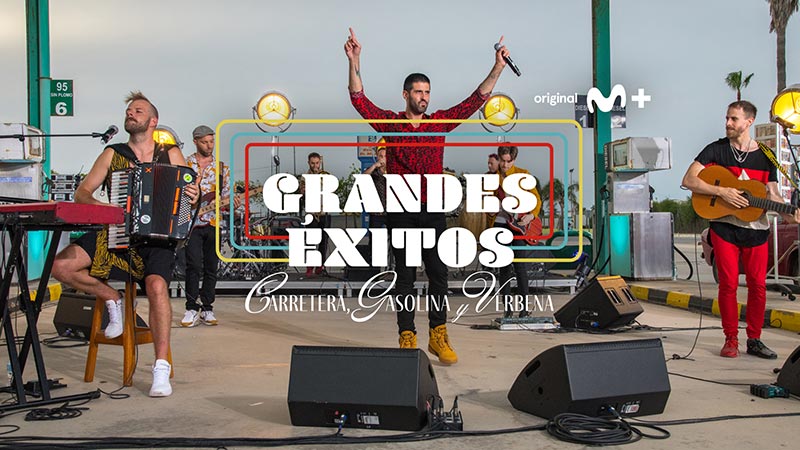 Exclusive and free premiere of this journey through “musica de gasolinera”. From Manolo Escobar’s car and El Fary’s “mandanga” to the Catalan rumba of Peret, Gato Pérez and Rumba Tres, from the “Caño Roto sound” of Chichos and Chunguitos to Azúcar Moreno, Junco’s “Hola, mi amor” and the jokes of Eugenio and Arévalo through Camela’s […] 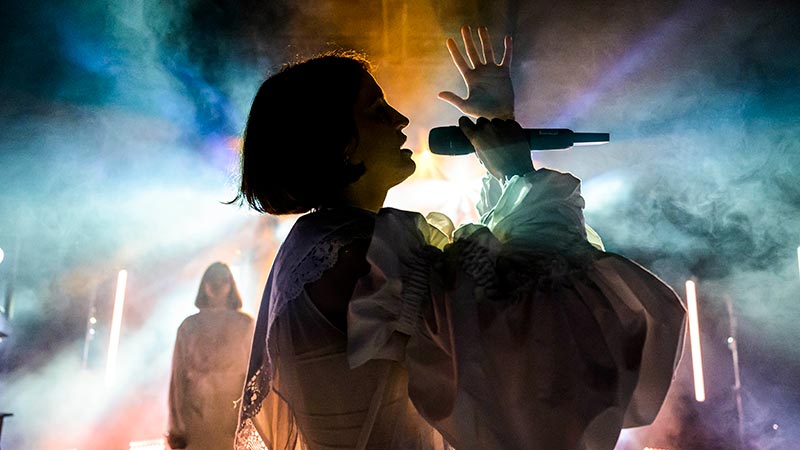 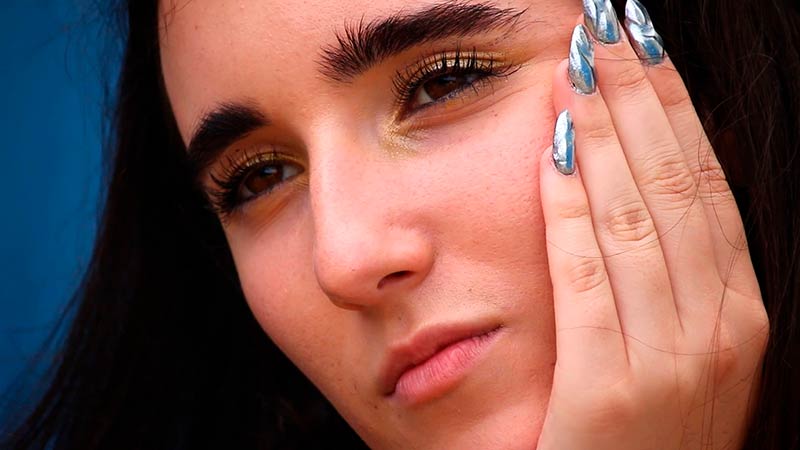 Presentation of the artist from Caños de Meca (Cádiz) coinciding with her performance at Cruïlla, at just 19 years old. Her marriage of pop and electronica with a flamenco twist and an instantly recognizable voice have made her one of the most promising young artists of the moment. In this interview she talks about her […] 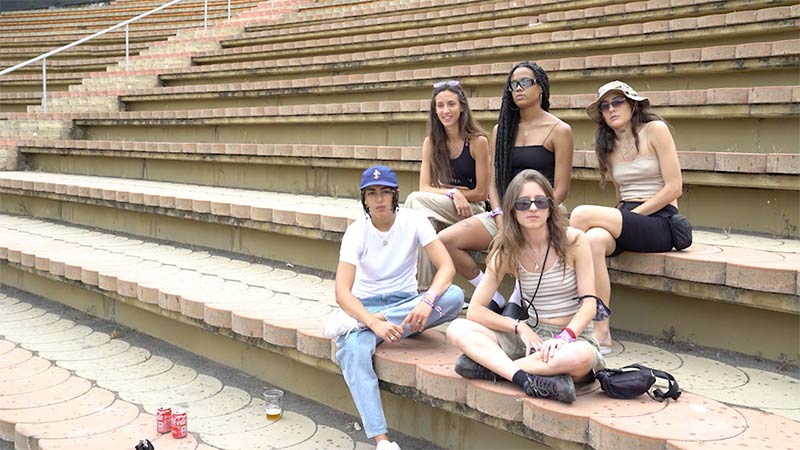 Salvia, Huda, Duku, Laura and Candela are a group of female rapper friends based in Madrid who decided to collectivize their passion: music. Before their concert at the Cruïlla 2022 Festival, they explain the objectives of the collective and what cohesion, sorority, the relationship with the public and hip-hop culture means to them. Horarios Sesión […]

A unique opportunity to enjoy on the big screen one of the two concerts that Creedence gave in April 1970 at London’s most iconic venue and in peak form. The live recording, the first by the original line-up to be released in its entirety, is accompanied by a bonanza of previously unreleased archival footage of […] 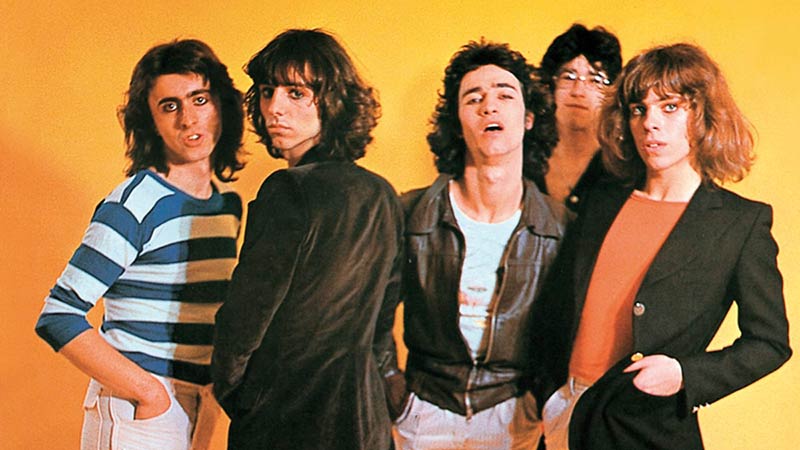 The story of the legendary five-piece led by Argentineans Ariel Roth and Alejo Estivel that made a whole generation of young people let rip with rock and roll in the town square during the years of the Transition. How they hit the big time based on Chuck Berry riffs, “stonian” looks, cocky attitudes and a […]

The Sadies: Stop and Start 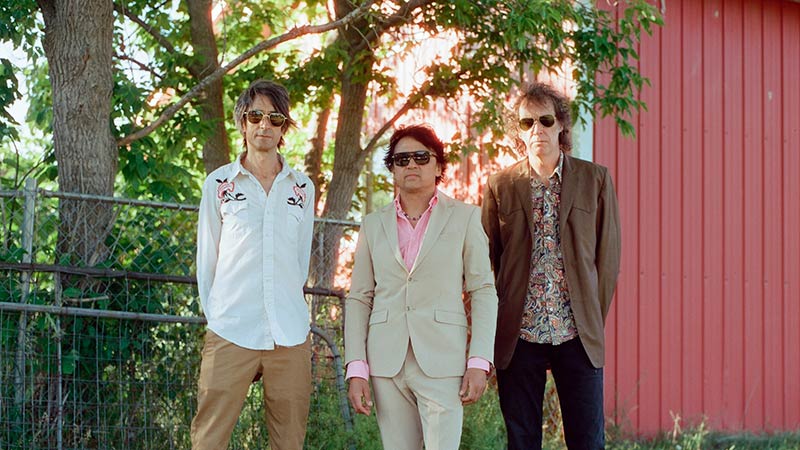 Testimony of one of the most intimate and emotional concerts that legendary rock and country band from Toronto, The Sadies, has ever played. A few months after the sudden death of singer and guitarist Dallas Good, and just after cancelling a tour, the group reunites to play a picnic with friends and family. And music […]

Women in the Studio 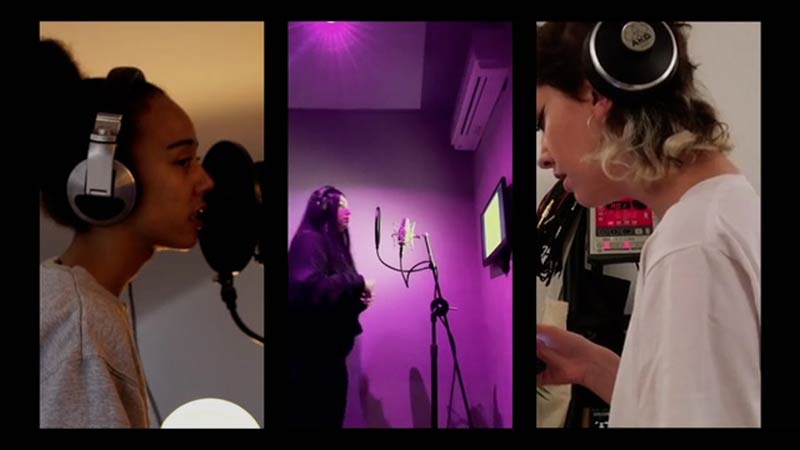 The creative process of “Ladah Temple”, the first album by Catalan urban music DJ and producer AWWZ, in collaboration with young artists such as LaBlackie, Tina Pampano, Kristy V, RRUCCULLA, Ayy Den, Ange, Simona or Demmy Sober. All of these artists reflect on the calamitous disproportion between men and women in the music industry and […] Through the conception of the third installment of Pedro LaDroga’s $kydrvg project (in collaboration with Zaragozan producer and beatmaker Skyhook), we peek at the visual and aesthetic world of the multifaceted Sevillian artist and the roller coaster of feelings he pours into his music after five years living in Lavapiés neighborhood. Short Films Schedule16:00 | […]