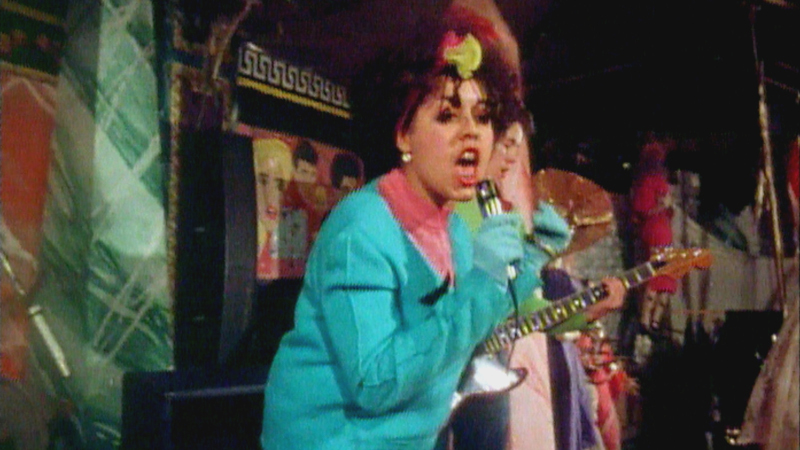 Poly Styrene: I Am A Cliché

Life and work of one of the most creative voices in British punk. Beyond explaining her influence on riot grrrl and afropunk, her daughter opens her memory chest in order to understand her mother and her personal demons.

This film is not so much about Poly Styrene, the passionate and bubbly Anglo-Somali queen of English punk, as it is about Marion Elliot, the hypersensitive and troubled mother of Celeste Bell, co-director of the documentary. Although when she was born, X-Ray Spex had already been dissolved for years, she suffered the collateral damage of that stage and the mental health problems that her mother dragged with her from then on. From London to New York passing through India, she traces the footsteps of the first woman of colour to lead a successful rock band who, thanks to her very personal voice and her texts on identity, consumerism and dystopias, became a cultural icon. Overlapping with the daughter’s narrative and an impressive archive footage of the time, are snippets from Marion’s own personal diary and voice-overs from Kathleen Hanna (Bikini Kill / Le Tigre), designer Vivienne Westwood, Neneh Cherry, Gina Birch (The Raincoats) DJ and documentary filmmaker Don Letts, Thurston Moore (Sonic Youth), producer and musician Youth (Killing Joke) and many other contemporary women who underscore how influential and subversive her legacy was.