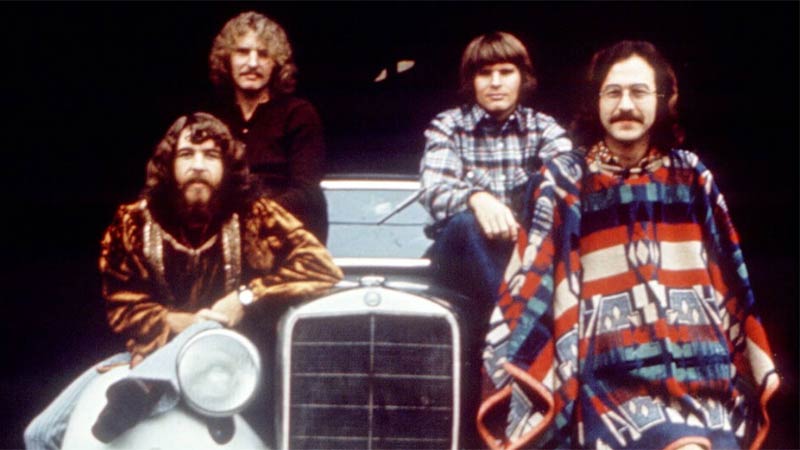 A unique opportunity to enjoy on the big screen one of the two concerts that Creedence gave in April 1970 at London’s most iconic venue and in peak form. The live recording, the first by the original line-up to be released in its entirety, is accompanied by a bonanza of previously unreleased archival footage of […]

This Is National Wake Thought The Clash were rebels? Discover the beautiful and tragic story of the punk-rock band that defied the fascist apartheid regime in South Africa. National Wake was a multi-racial band that risked everything at a time when blacks and whites were forbidden by law to play, let alone live together. The documentary includes Super 8 […] Can artificial intelligence touch our souls? Electronic art-pop trio Yacht embarks on the adventure of making an album using software that, from the analysis of lyrics and music of their songs (and those of their favorite bands), generates songs… that are a tad weird. The experiment, as fascinating as it is disconcerting, raises all kinds […] The discovery of a treasure trove of unreleased tapes from the golden age of reggae is the starting point for this story of the Chins, the Chinese-born family who in the late 1950s set up Studio 17, a shop/label/social club in downtown Kingston that would be crucial to the country’s post-independence music revolution. The music […] Lilas and Shery, co-founding guitarists of the first all-female metal band in the Middle East, Slave to Sirens, star in this tender, moving and electrifying story of friendship, love and resilience. The longing for a better future and for sexual freedom is brought to life with thrash metal riffs in the tumultuous social reality of […] To mark the 25th anniversary of the legendary album “Buena Vista Social Club”, this close tribute to the bolero and son singer Omara Portuondo was filmed. Unprecedented access to the “bride of feeling” in which the 90-year-old diva celebrates, with unmistakable grace and elegance, seven decades as a promoter of Afro-Cuban music. Omara Portuondo will […] Four beautiful and endearing portraits of artists who embody the musical history treasured by the city of New Orleans. Already in their eighties, Irma Thomas (“Queen of New Orleans soul”), bluesman Little Freddie King, Benny Jones Sr. and his Tremé Brass Band, and pianist Ellis Marsalis (patriarch of the Marsalis jazz saga) with his son […] 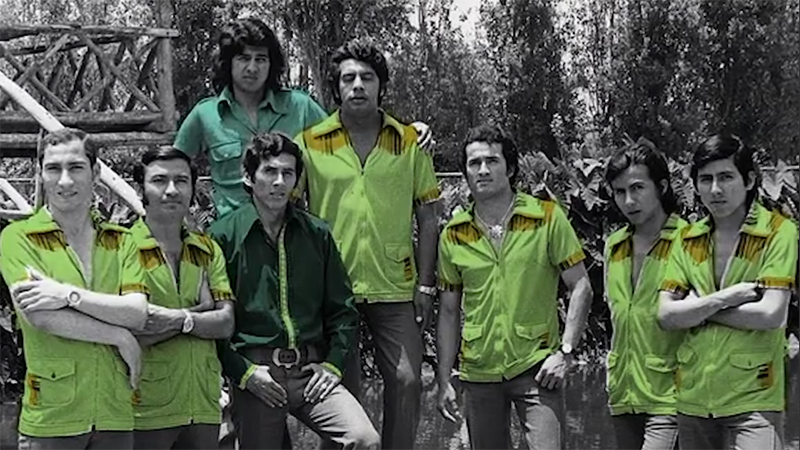 A trip to the psychedelic heart of Latin America by Jorge Rodríguez, leader of one of the most hailed bands of Amazonian cumbia: Los Mirlos. Together with other Peruvian bands such as Los Destellos, Juaneco y su Combo and Manzanita y su Conjunto, they gave shape to the tropical “chichadelia”, an irresistible combination of cumbia, […]

In The Court of The Crimson King: King Crimson at 50 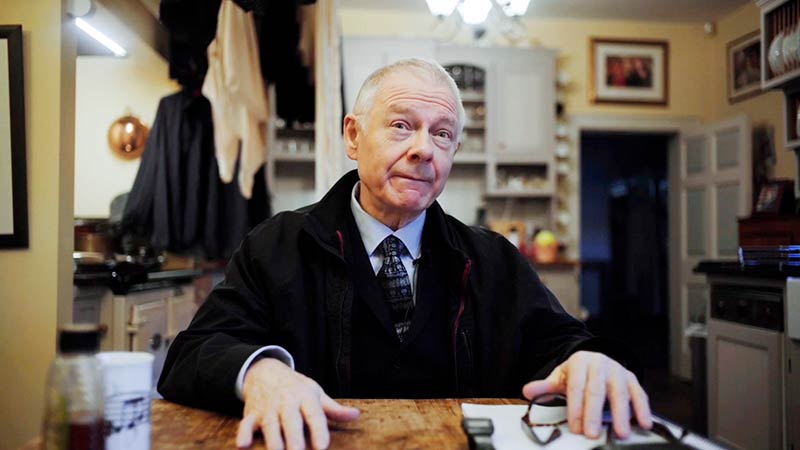 What was meant to be a simple feature on prog rock band King Crimson’s 50th anniversary tour turns into a fascinating digression in which frontman Robert Fripp and his acolytes philosophize, ironize and lash out at life, death, friendship, self-imposed demands and the ultimate sacrifices in the pursuit of an artistic vision. 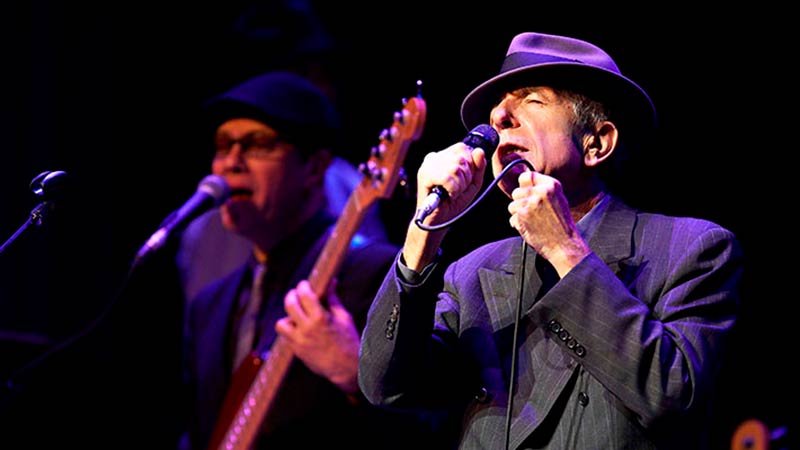 There are songs that seem to refocus a whole life. The thousand and one interpretations (religious, secular, sexual) of “Hallelujah” articulate this review of Leonard Cohen’s biography. They speak to us of sweat, failure, love, desire, ecstasy, suffering, insecurities, spiritual quest, Jewish identity… and how a song scorned in the offices ended up becoming nothing […]