One of the hidden gems of this year’s festival is this hypnotic docudrama about Marju and Uku Kuut, Estonian mother and son, and their delirious journey from her stint as a national jazz-pop star in the Soviet era to their lives in Sweden and California making torrid synthetic funk songs together. The KGB, eccentricity a […]

Miúcha, the Voice of Bossa Nova 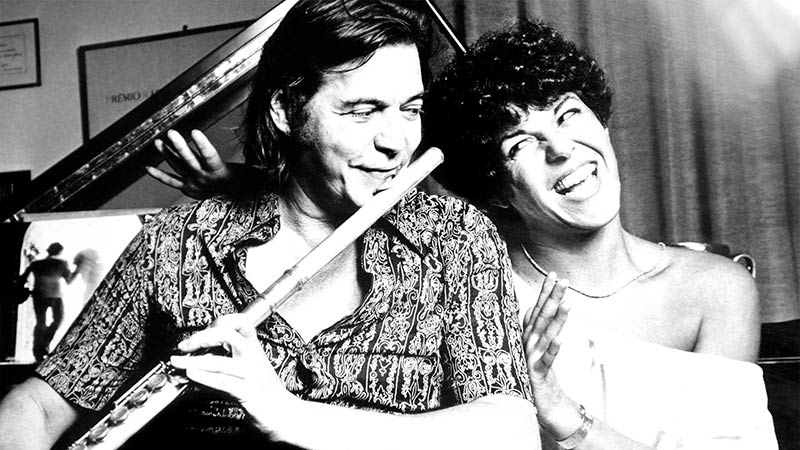 The most hushed history of bossa nova. Miúcha’s letters, paintings and private recordings reconstruct the life of the only singer who worked, often in the shadows, with giants such as Vinicius de Moraes, Tom Jobim, and her ex-husband Joao Gilberto. The reasons for her longing for freedom, her progressive feminist consciousness and the “sad joy” […] 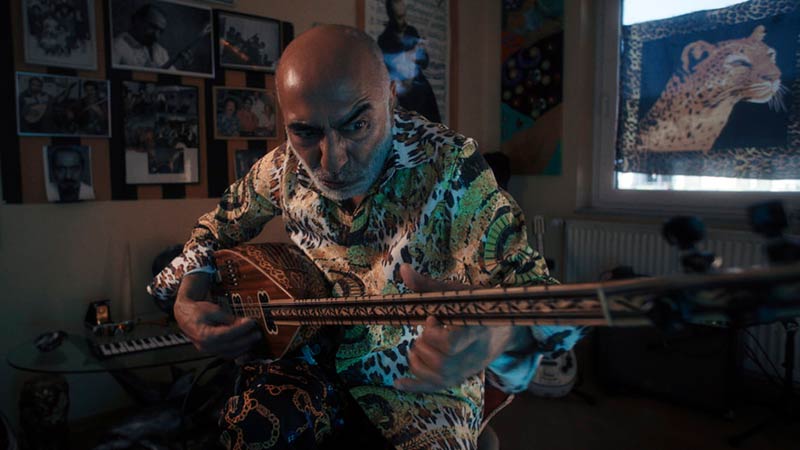 The vivid story of the ethnic Turkish community in Germany and how music has reflected their lives and shaped their identity since they arrived in the country in the early 1960s as cheap labor: from the protest songs circulating on cassette tapes to the outlawed ‘Anatolian rock’ of Cem Karaca, and from Derdiyoklar’s psychedelic “disko […] Megalomania, mysticism and genius ahead of its time. The first full performance of the colossal operatic cycle “Licht” (29 hours spread over 7 days) by German composer and electronic pioneer Karlheinz Stockhausen reveals, through brutally honest testimony of members of his extended family, the obsessive worldview and complex personal life of “Papa Techno”. Monumental and […]

Look At Me: XXXTENTACION Brutally honest portrait of Jahseh Onfroy, the Florida teenager who became the “SoundCloud rap” megastar XXXTentacion and whose murder marked his generation. Unreleased footage and candid close-up testimony in a chronicle of marginality, violence, bipolarity, opioids and raw, unstoppable talent.

I Get Knocked Down The former singer of Chumbawamba is in his sixties, feeling like a retired radical, invisible, filled with rage and frustration. It will take courage and surreal humour to pull himself together, make peace with his past as an anarcho-punk infiltrator in mainstream pop and face a stalker with a baby mask. Thrilling account of more than half a century of Ronnie James Dio’s career, the great little dreamer who introduced the “horned hand” and possessed one of the most powerful, mourned voices in metal. From trumpet player to 50’s R’n’R, from ELF and Rainbow hard rock to Black Sabbath and DIO heavy metal. More epic than […] How do I handle success if I want to be alone? Why do I sing? To impress someone? For revenge? What is my place as an artist? The existential dilemmas of Australian indie-rock singer-songwriter Courtney Barnett, captured over three years in her audio diary and in this raw, sincere, beautiful portrait.