The director of “Cinema Paradiso” pays tribute to the greatest soundtrack creator and one of the key composers of the 20th century: Ennio Morricone. The search for beauty and “that sound”, and the conflict between the popular and the culture, in a career spanning more than half a century, with the lucid and humble testimony […] 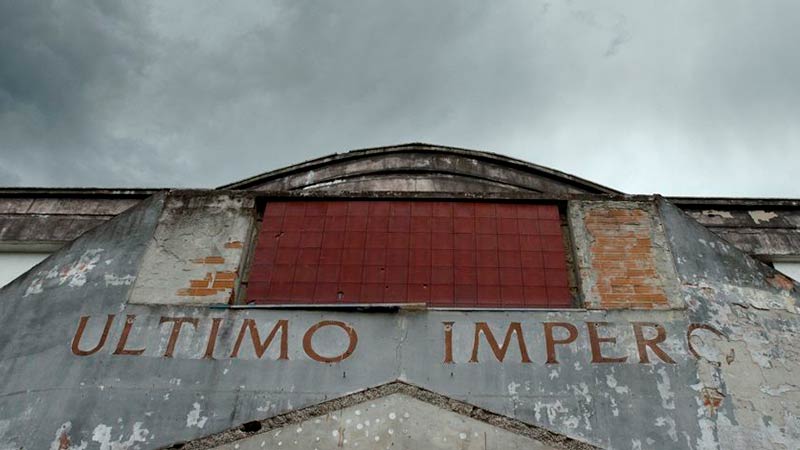 Forty years of Italian club culture, depicted as a great hedonistic and psychedelic dream from which no one wanted to wake up. A chronicle of the rise and fall of the discotheque in the most audacious country in the glorification of the DJ and in the construction of futuristic temples (which now seem like vestiges […]

Getting It Back: The Story of Cymande The tale of how, in the early 70’s some friends from Brixton, originally from former English colonies like Jamaica and Guyana, developed a sophisticated funk-rock sound with African roots that was utterly unique. And they bequeathed drum breaks and bass lines that would pollinate the disco, hip-hop and house scenes and that day after day, […]