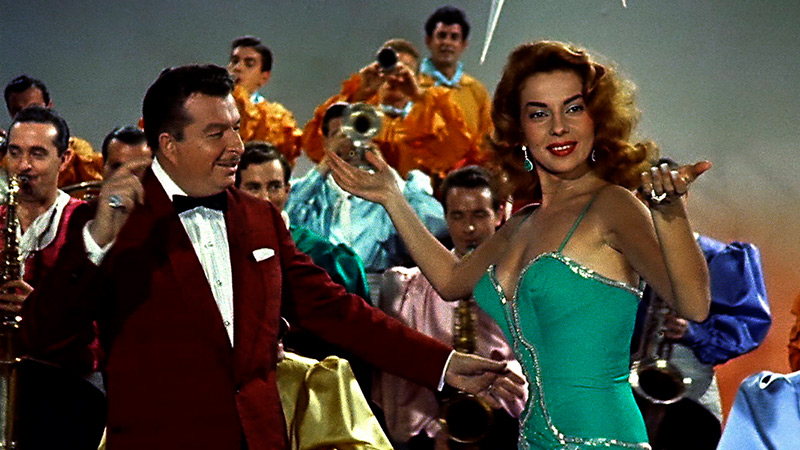 The glamorous and extravagant biography of the Catalan musician, composer and orchestra conductor Xavier Cugat, a total artist with four stars on the Hollywood Boulevard Walk of Fame. It presents the musician in all his splendour as a promoter of Afro-Cuban and Latin American music in his golden age in the Hollywood studios.With archive images […]

Coque Malla’s story is one of an epic comeback. From a teenage and outspoken Spanish rock star in the 80’s fronting Los Ronaldos to having to reinvent himself as a singer-songwriter after years of playing in dive bars. Dani Martín, Iván Ferreiro, Leonor Watling, Leiva and Ray Loriga wax lyrical on the faith, tenacity, ambition […]