“The Punk Singer” is the personal and artistic portrait of activist, musician and cultural icon Kathleen Hanna, one of the main pioneers of the “riot grrrl” movement of the 90’s, fronting the legendary group Bikini Kill. A film as cutting as it is emotional and intense, which rightfully won the Best Music Documentary Award at […]

The Devil and Daniel Johnston Total classic. The fascinating and terrible story of the American singer-songwriter Daniel Johnston, a brilliant artist and manic depressive, and his battle against the devil. That first love that would wind up in marrying an undertaker, the flirtations with LSD, his encounter with Sonic Youth… all explained through a cut and paste of photos, interviews, […]

Summer of Soul (…Or, When The Revolution Could Not Be Televised) Questlove recovers previously unreleased footage from the historic 1969 Harlem Cultural Festival in a vibrant and moving documentary that includes performances by Stevie Wonder, Mahalia Jackson, Nina Simone and Sly and the Family Stone. A reminder of the sublime communal experience that live music can deliver and a celebration of the heritage and cultural identity […] Stunning documentary about the social and musical impact of the revolutionary TV show that made African Americans dance first, and then the rest of the population. From the era of classic soul to hip hop, swirling hips, elegant acrobatics, afro hairstyles, surreal platforms, bell-bottoms, all color and joie de vivre in motion… Their premiere at […]

Jazz on a Summer’s Day A restored version of this delightful testament of the 1958 Newport Jazz Festival, in many ways a precursor to the legendary rock festival documentaries of the late 1960s. As well as carving memorable performances by Louis Armstrong, Mahalia Jackson, Chuck Berry and Chico Hamilton into posterity, it also becomes an ethnographic portrait of the audience, […] 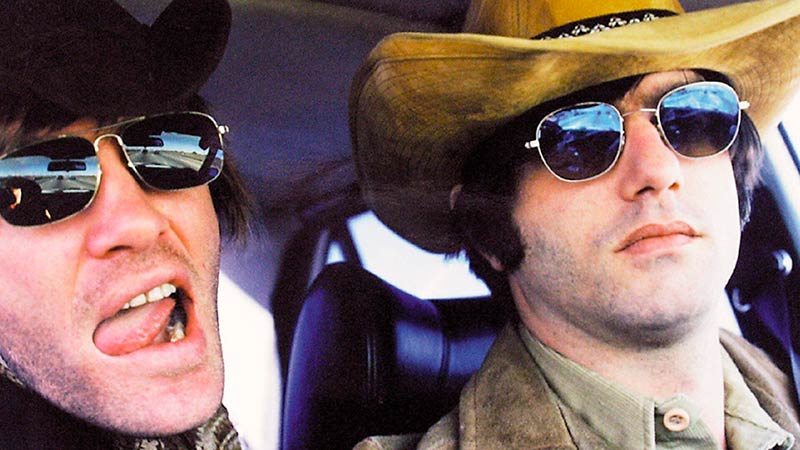 Lauded as of the best music documentaries of all time, this film tells the parallel stories of two Oregon bands, The Brian Jonestown Massacre and The Dandy Warhols. Two opposing ways of understanding music and life breed a love/hate relationship that has gone down in music documentary history and earned this film Best Music Documentary […]

Anvil: The Story of Anvil Restored for the big screen, this cult film is one of the most tragicomic and hexed stories in the history of metal. In the 80’s, the Canadians grappled for success that never came. In their fifties, we reencounter them on a calamitous tour, getting ripped off, playing in dumps. A tale of friendship and blind […] 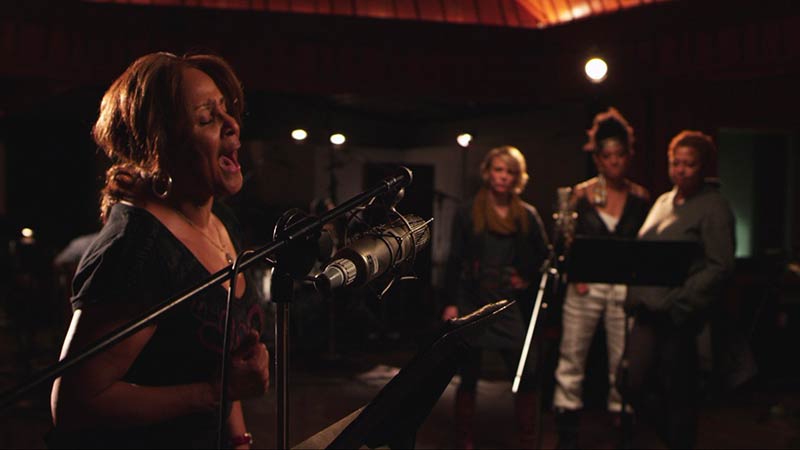 This tribute to the talent and the struggle for recognition by the mainly African American female backing vocalists we have heard countless times on hits by folks like The Rolling Stones, David Bowie, Sting and Bruce Springsteen, deserved one of the most thunderous ovations in the history of In-Edit and won the Oscar for Best […]